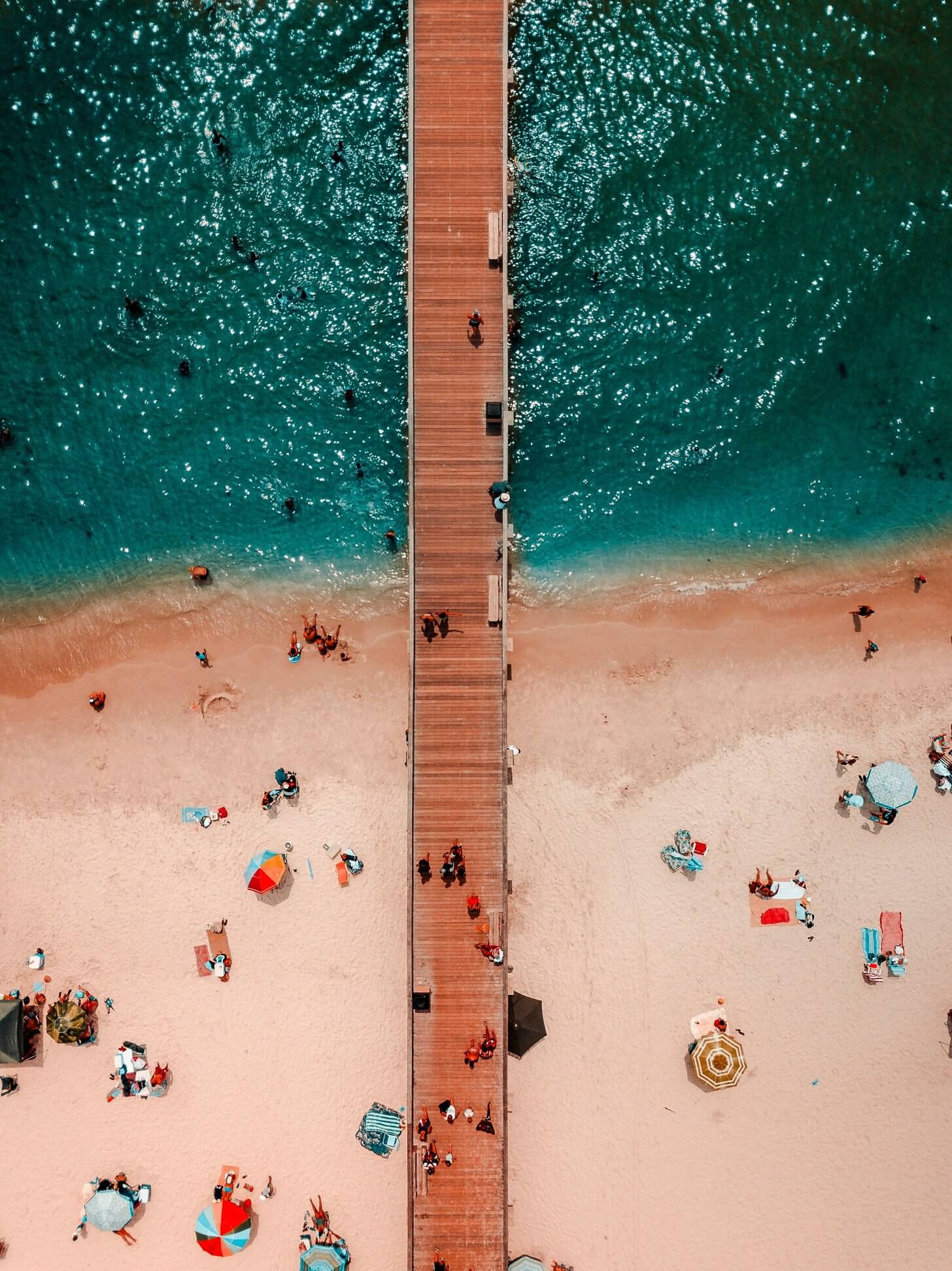 Kafka on the Shore

This work by Haruki Murakami created a real buzz, as avid readers started asking themselves why the name of the protagonist of the novel is "Kafka".

After receiving tonnes of questions, Murakami answered to them all! This questions, was of course, touched upon!
Here is an excerpt from his interview.

-Before “postmodernism” became a buzzword, Franz Kafka explored that particular condition of isolation associated with a post-nuclear, new-millennium world. Did you name your protagonist after him to draw out these themes, or were there other reasons?

-It goes without saying that Kafka is one of my very favorite writers. But I don’t think my novels or characters are directly influenced by him. What I mean is, Kafka’s fictional world is already so complete that trying to follow in his steps is not just pointless, but quite risky, too. What I see myself doing, rather, is writing novels where, in my own way, I dismantle the fictional world of Kafka that itself dismantled the existing novelistic system. One could view this as a kind of homage to Kafka, I suppose. To tell the truth, I don’t really have a firm grasp of what’s meant by postmodernism, but I do have the sense that what I’m trying to do is slightly different. At any rate, what I’d like to be is a unique writer who’s different from everybody else. I want to be a writer who tells stories unlike other writers’.